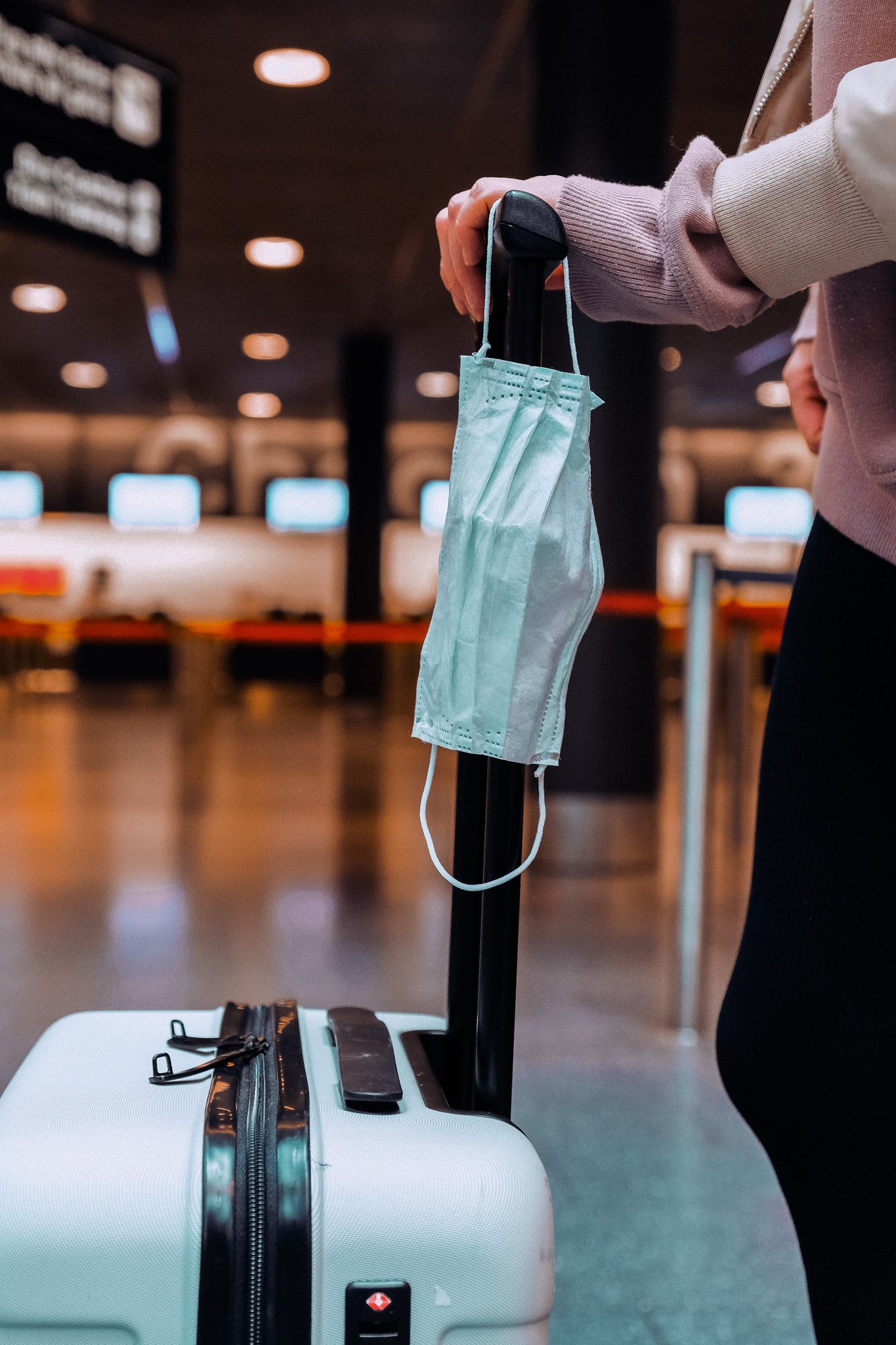 Paradise has opened up for tourists again (yay!), but they’re making you work for it. We just got back from Hawaii last week and had to follow the current COVID regulations to fly there. While overall it wasn’t complicated, the process can go wrong so you’ll need to make sure you’re on top of it.

Read up on my experience so you’ll know exactly what to do and what to avoid.

First things first- to bypass the quarantine, a negative COVID test (taken 72 hours before your flight) is required to fly for ages 5 and above. If you don’t take this, you will be forced to self-quarantine for 10 days in Hawaii. The test has to be a NAAT test—PCR is the most common form of NAAT test and RAPID tests are not allowed. The State of Hawaii has a list of approved places you can go to get tested. You can ONLY go to a testing site that is on their website. Check the list here.

We flew Hawaiian, so we checked up on their policies. Check them here. Every airline might ask for something different, so be sure to go to their website and read up on their requirements.

We went to the drive-thru testing site at the SMF airport exactly 72 hours before our flight was to depart. I paid the extra $20 so we’d get our results in less than 36 hours. (There was another option to pay $120 for it to come in 24 hours or less.) We got our results exactly 36 hours later. My sister and brother-in-law went to Walgreens (in Chicago) and got a PCR Rapid test. They got their results within 5 hours! This type of test is not available in every state. My parents also went to Walgreens (in Dallas) and got a PCR test. Their results came the night before the flight, so about 55-ish hours.

Every traveler over 18 years old needs to create their own account on the Safe Travels website. You can add members in your family under 18 years old to one of the accounts. You’ll need to add your travel information including your flight and lodging details, fill out a health questionnaire, and upload your negative test results plus a current picture of yourself. You will have to add EACH LEG of your flight as a separate trip. So, if you connect in Oahu to go to Maui, you will have to add in one trip from your home airport to Oahu, and another from Oahu to Maui.

This is what you’ll see: 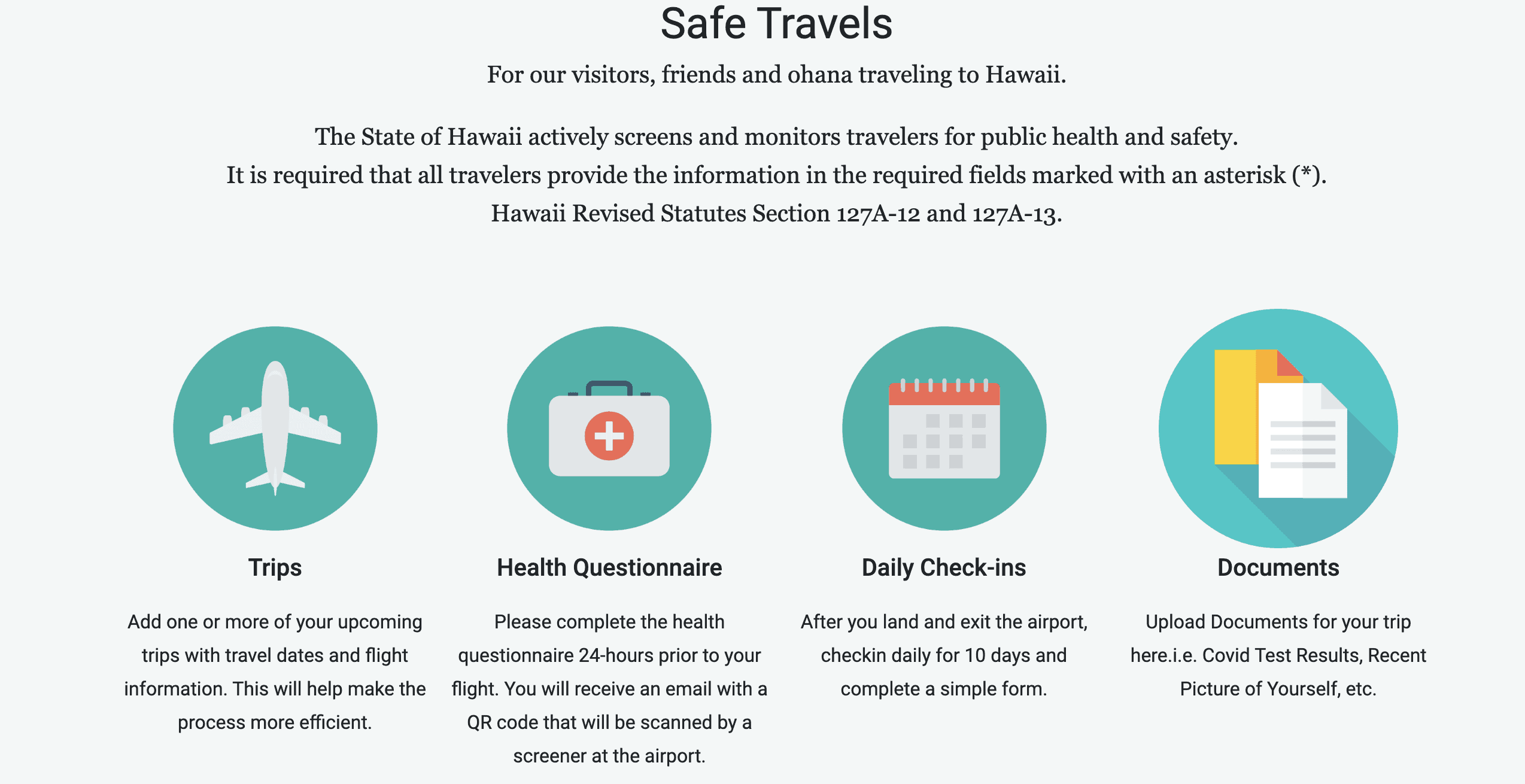 Don’t think you’re the only ones snagging these great flight and hotel deals. You’ll have lots of company. Not as much as pre-COVID, but there are crowds.

Get to the airport early. They were scanning QR codes at the gate up until 15 minutes before boarding. If you didn’t make it by then, your code would be screened in Hawaii. My brother-in-law and I are both Type A travelers, so we got ours scanned at the gate. We weren’t asked to show the print outs of the results, but I did see a family showing the staff member multiple print outs. So bring print outs just in case! After they scanned us, they gave us paper bracelets to wear. My husband is the opposite of a Type A traveler, so he waited until we landed to get his QR code scanned.

When we got off the plane, the line was LONG. But just his luck, another employee jumped in to take half of the line and he got out of there in less than five minutes.

When the guys went to rent their cars, they were also asked to show their negative test results.

We went to check-in and each guest had to show their test results from their Safe Travels account. I asked if we could show the QR code or the printed out results and they said no, it had to be on the website.

They also took down all of the names of everyone that would be in the room and the lead guest had to sign some documentation.

WHAT CAN GO WRONG (AND DID FOR US)

Well of course something had to go wrong for us, right? My parents were getting worried that they still hadn’t received their test results after 48 hours. We called the number that Walgreens gave us to check in about them—a third party that was the go-between with the lab and Walgreens. The associate checked their files to see if the lab had logged anything about their tests, and they hadn’t. She mentioned that they were having issues with a certain lab, Agyss, not getting results in time. Sure enough, that was the lab that my parents tests were sent to. That’s when we ALL were getting worried.

Later that night, my dad’s results came in negative, whew! But my mom’s hadn’t yet… (just her luck). They finally came in at around midnight… INCONCLUSIVE. We called Walgreens, the third party, the lab, Hawaiian Airlines, Safe Travels, any number we could find. They were each sending us somewhere else because they didn’t know what to say other than get retested. But it was the DAY we were supposed to travel. We got them an appointment to get tested at the airport testing site (paid the extra $120 to get the results in less than 24 hours.) They waited there for the results while the rest of us were at the gate praying for a miracle. Well, they DID get their results before the plane left, but the desk agents said it was too late for them to get onto the flight. (Again, just my mom’s luck). They had to then rebook their flights, and due to the fare difference, had to pay hundreds more to get on a flight the next day. But it doesn’t end here folks!

My brother-in-law then updated all of their Safe Travels account information and we waited until the next day for them to fly in. Once they got to the airport the next morning, that flight crew was making it mandatory to check QR codes prior to boarding. They were not allowing flyers to board without scanning first. When my parents tried to scan their new codes, only the Oahu to Maui flight was coming up. My brother-in-law redid it all again, and still only the second flight was showing. That’s when we learned that each leg needs to be added separately (with no help from anyone at the airport to tell them this) so they needed TWO QR codes. He quickly added it, and they made it on the plane. Finally!

Have any tips you learned the hard way? Let me know in the comments! 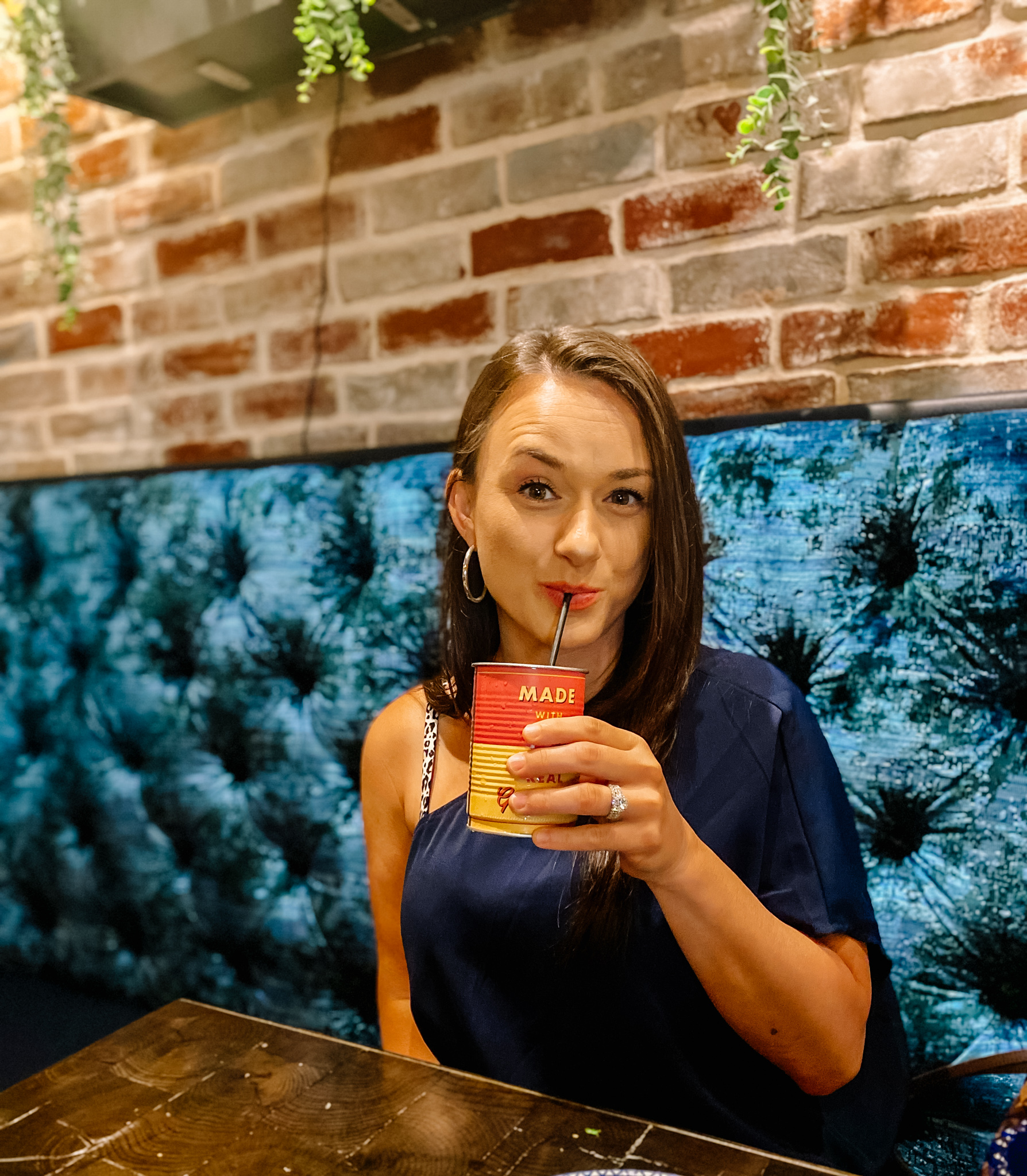 Hi! I’m Besa. I’ve always been a travel-loving beach bum… and then I had kids. Two boys, born 19 months apart. But I didn’t let that stop me. I still travel, even with a couple baby boys in tow – and I want to help other parents do the same.

I’ll be sharing all my travel tips, tricks for scoring deals, and guides for some of my favorite family vacation spots.